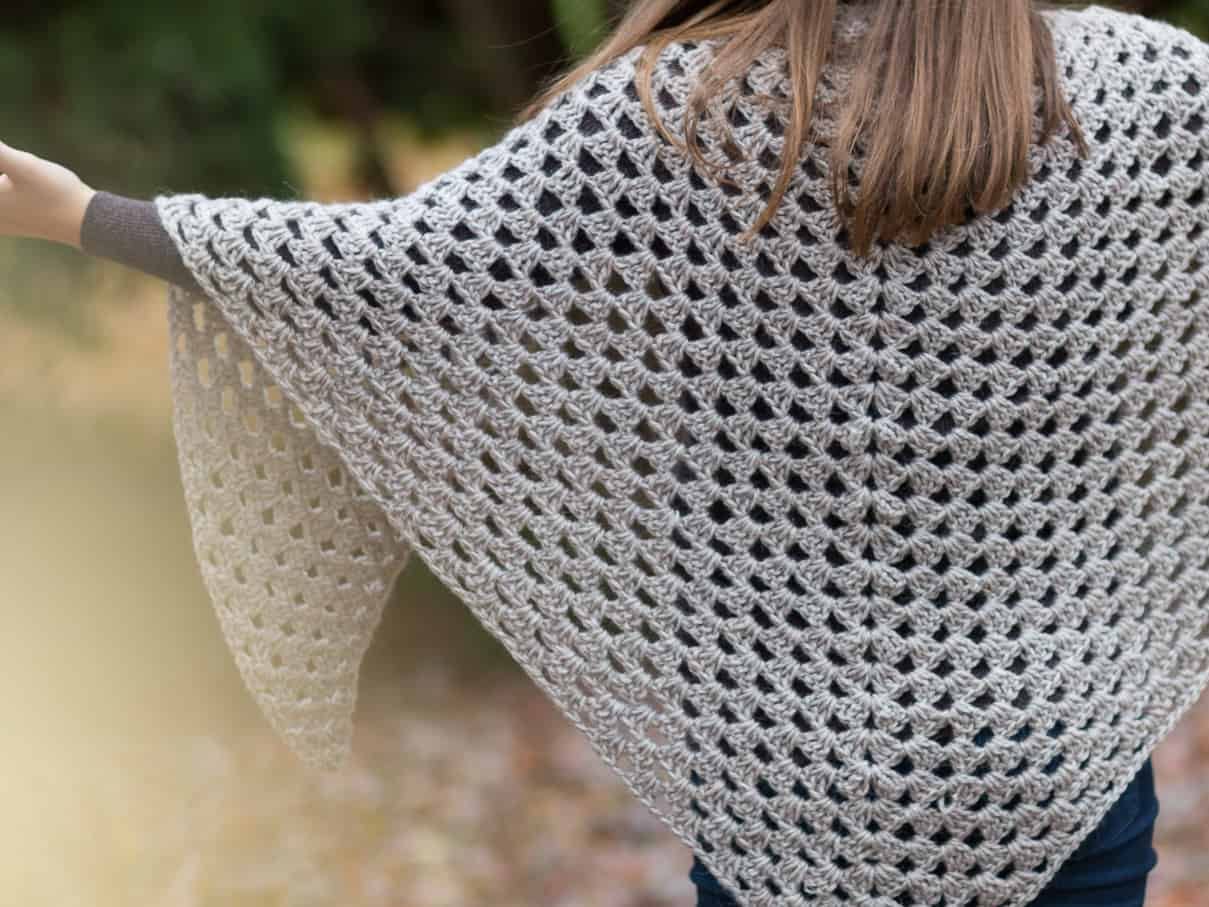 Anyone who has created a crocheted scarf, blanket, or clothing item knows how intricate and time-consuming the design can be. While crochet is a common hobby that many of us have taken up to fill our spare time, it’s fair to wonder if a machine could do what we’re doing faster.

While some companies claim to make crochet machines and warp knitting machines create a product close to handmade crochet, they cannot fully replicate the intricacy and patterns that can be created by hand.

Can Machines Do Crochet?

Quite simply, crochet cannot be done by machine. There is no such thing as a crochet machine.

This statement may seem odd, since there are knitting machines. In fact, most knitwear that is found in stores are very likely being mass-produced by a machine. Mass-produced knit products usually use large machinery, while home knitters can get away using a circular knitting machine, like the Addi Express and Jamit.

Crochet, however, remains one of the few crafts that still require direct human involvement. The intricacy of a crochet stitch is impossible to be copied by a machine.

The technique and dexterity that is required for crochet is not something that machines can authentically replicate. To better understand why crochet cannot be done by machine (as yet), we will look into why that it is, as well as the origin of crochet.

I feel the confusion stems from poor marketing. If you search for the term “crochet machine” on Amazon, you’ll get a bevvy of machines in the results. However, upon further inspection, they are all circular knitting machines. This goes back to the age-old question of ‘what is the difference between knitting and crochet?‘. Many people simply confuse the two hobbies, which creates confusion when people are looking for an actual crochet machine.

Crochet is a type of textile creation that utilizes a hook-like instrument. Unlike knitting, only one hook is used instead of two knitting needles. A further differentiation is that each stitch is completed in crochet before continuing with the next, unlike in knitting.

Crochet is simply a process of creating stitches out of loops of yarn. Various basic crochet stitches can be made, being:

In addition to these more basic stitches are several advanced stitches, created by pushing the hook through previously made stitches in different places to create any more elaborately designed stitches.

Each type of stitch, when used in different variations, can create vastly complex and intricate designs. This means that crocheted goods can have many looks and feels. The variety and variation of crochet, primarily based on the hand talent of the maker, is why machines can not yet crochet items.

The Origin of Crochet

The word comes from the French word for hook, as the tools used to crochet are hook-like.

Crochet is a relatively new craft. Crochet, as we know, is thought to have appeared at some stage from the 15th to 17th centuries. Its origins are somewhat murky, with possible roots in Arabia and South America.

Crochet got its big break in the 1800s as it became an incredibly fashionable item to wear and create as hugely intricate and delicate lace works. Very fine threads and yarns were used to make incredibly fine works, which were generally worn by the upper classes.

Crochet became very popular in the US in the 1940s as the arts and crafts movement took off, and many homemakers took up crochet. Many of the 40s works were chunkier, and designs were characterized by the granny square and bright, vibrant colors.

Crochet has continued as a staple home industry craft, becoming a vehicle for charity and activism as groups crochet items for different causes such as Warm up America.

Why Can’t Machines Do Crochet?

As we have seen above, crochet is highly complicated; the multitude of different stitches possible by hand is incompatible with current machine technology.

Most crochet comprises multiple layers, making it much more three-dimensional than basic knitting. The creation of the layer is done through inserting the hook through specific previous layers to create different types of stitching, and this 3D type of intricacy is something that machines simply cannot do.

Can Warp Knitting Machines Do Crochet?

Warp machines have many needles, and while this surplus of needles can create a very crude likeness to crochet, the intricacy and artistry are very obviously lacking, as the same complex, the layered effect is impossible.

Is The Crochet In Stores Done By Machine?

As we have established above, there is no such thing as a crochet machine. So, it stands to reason that the crochet items found in stores are not made by machine, but are instead handmade. This does bring up an interesting and serious question about mass-produced brands that offer crochet items at mass-production prices.

Because crocheted items cannot be made by machine, and instead MUST be done by a person, the low-low prices that we see many crocheted items at should be of grave concern. The economics of selling a handmade item at such a low price raises questions about how those workers were/are being treated.

Should One Be Wary Of Crochet Items In Stores?

As crochet is a craft that requires dexterity and time, particularly for more intricate designs and patterns, it does make one wonder how so many brands can offer crocheted items at such low prices. We now know that crochet cannot be mass-produced by machine.

So, how are there so many cheap crochet items available? Every crochet item in a store will have been painstakingly handmade – some over many hours. There is a massive ethical issue at hand as many mass production brands are vastly underpaying their workers in producing these crochet items.

It is a dilemma concerning the workers who create these items for these brands as they are underpaid for the skill and labor and small crochet businesses, as the cheaper store reduces their value produced pricing.