Read on down to learn how to make this beautiful stitch! Don’t forget to subscribe to the Easy Crochet YouTube channel too!

And I don’t want to forget to mention that this stitch is so EASY to make too! If you can half double crochet then you definitely can make an HHDC! Read on down to learn how and…

How to Herringbone Half Double Crochet (HHDC)

That’s it! An HHDC is now complete! 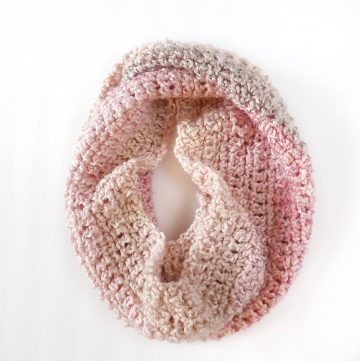 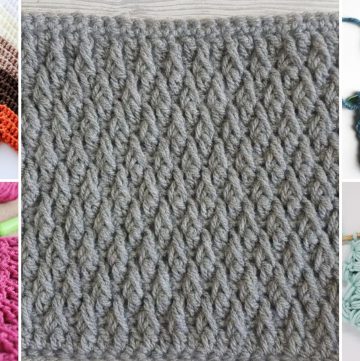 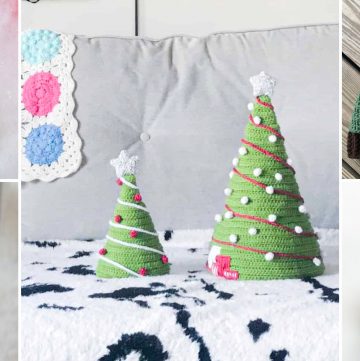 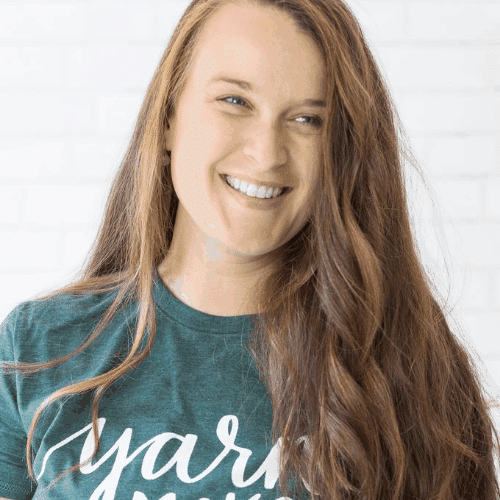 I love crocheting, every dog I've ever met, and working at home in comfy yoga pants. Grab a cup of coffee and let's get to work on your next project together! 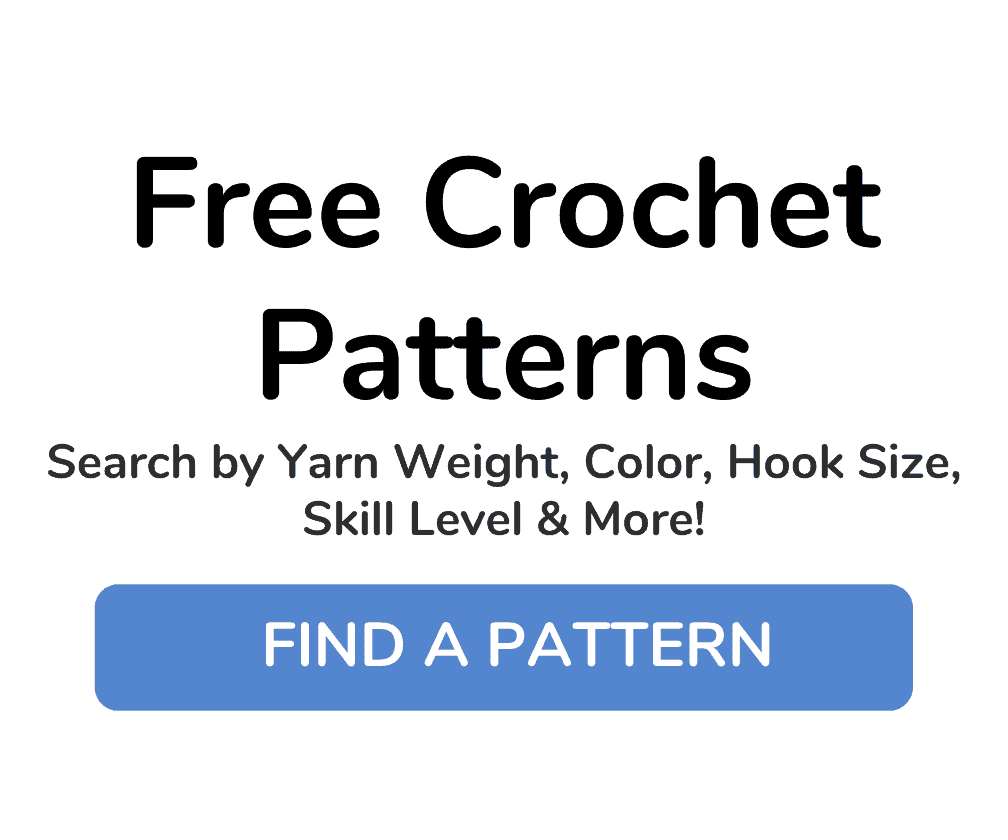 Our Most Popular Patterns 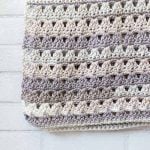 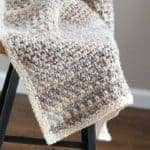 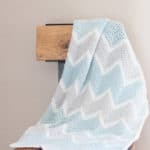 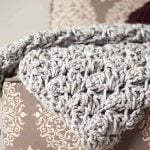 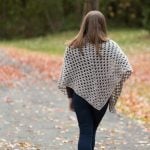 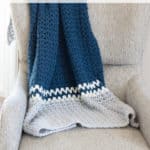 EasyCrochet.com makes money through affiliate partner links: If you click on a link, we may earn a commission. Our writers create all reviews, patterns, and other content to inform readers, with no influence from our advertisers. EasyCrochet.com has partnerships with services including, but not limited to Lion Brand Yarn and Amazon.com. Learn more about our policies and disclosures.